Heparin/heparan sulfate, a member of glycosaminoglycans, is well known for its anticoagulant activity and has been used as an anticoagulant drug for more than 70 years in clinical practice. Heparin, with its high content of sulfo and carboxyl groups, is a polyelectrolyte, having the highest negative charge density of any known biological macromolecule. It is becoming clear that the biological functions of heparin are mediated by the heparin-protein interactions. Heparin-binding proteins typically contain large numbers of basic residues, such as lysine, arginine, and in some cases histidine.

Although heparin is highly effective and inexpensive, it has several undesirable qualities as a therapeutic. Anticoagulants based on heparin are the drugs of choice in the therapy and prophylaxis of thromboembolic diseases. Heparin mimetics are synthetic and semi-synthetic compounds that are highly sulfated, structurally distinct analogs of glycosaminoglycans. These mimetics are often rationally designed to increase potency and binding selectivity towards specific proteins involved in disease manifestations. Increasingly research is focusing on the anticoagulant activities of heparin mimetics. 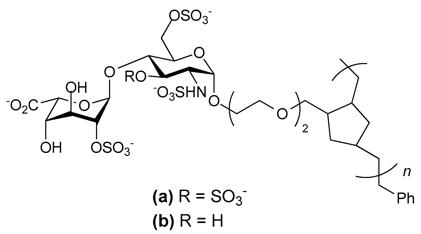 As a leading resource provider in the glycobiology field, CD BioGlyco has various systematic services for the synthesis, modification, analysis, and activity detection of carbohydrate-based anticoagulant glycomedicine. Our services include but are not limited to:

With a first-class carbohydrate-based glycomedicine development platform and professional research teams, CD BioGlyco is committed to ensuring customer the highest level of satisfaction. Our professional research teams provide customers with high-quality carbohydrate-based anticoagulant glycomedicine development services according to their needs. If you are interested in our services, please contact us to obtain more information.

This service is for Research Use Only, not intended for any clinical use. 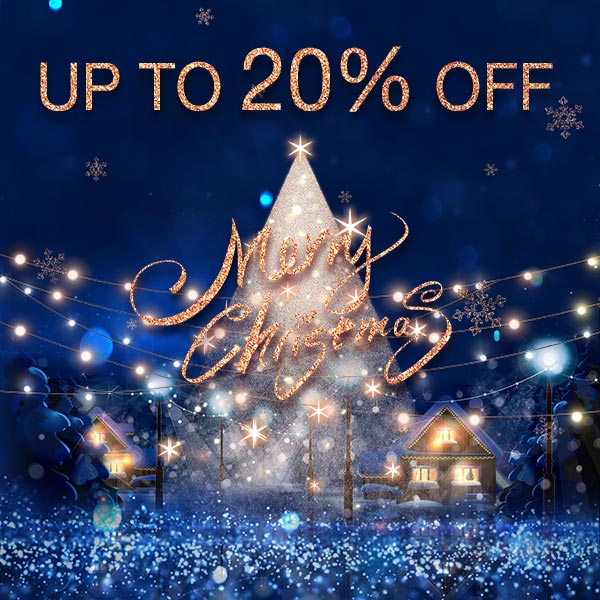 CD BioGlyco is a world-class biotechnology company with offices in many countries. Our products and services provide a viable option to what is otherwise available.